LET US HOST YOUR REGATTA

PERFECT LOCATION WITH AN EXPERIENCED TEAM

The Keppel Bay Sailing Club in Yeppoon, Central Queensland, is committed to the promotion and development of the sport of sailing and as a result, is honoured to host state, national and international regattas on a regular basis.

We invite all class associations to look over our Regatta Prospectus for more information on what our Club offers.

The Club has proven its ability to run major regattas by successfully hosting many significant sailing events such as:

Additionally KBSC has hosted the QLD Youth Camp and Championships annually since 2006 which sees over 120 youth sailors from all over Australia join in a week of high performance coaching and racing.

Please contact the Sailing Department on 07 4939 9542 or email sailing@kbsc.com.au

ACCOMMODATION
THINGS TO DO

Plenty of room for rigging 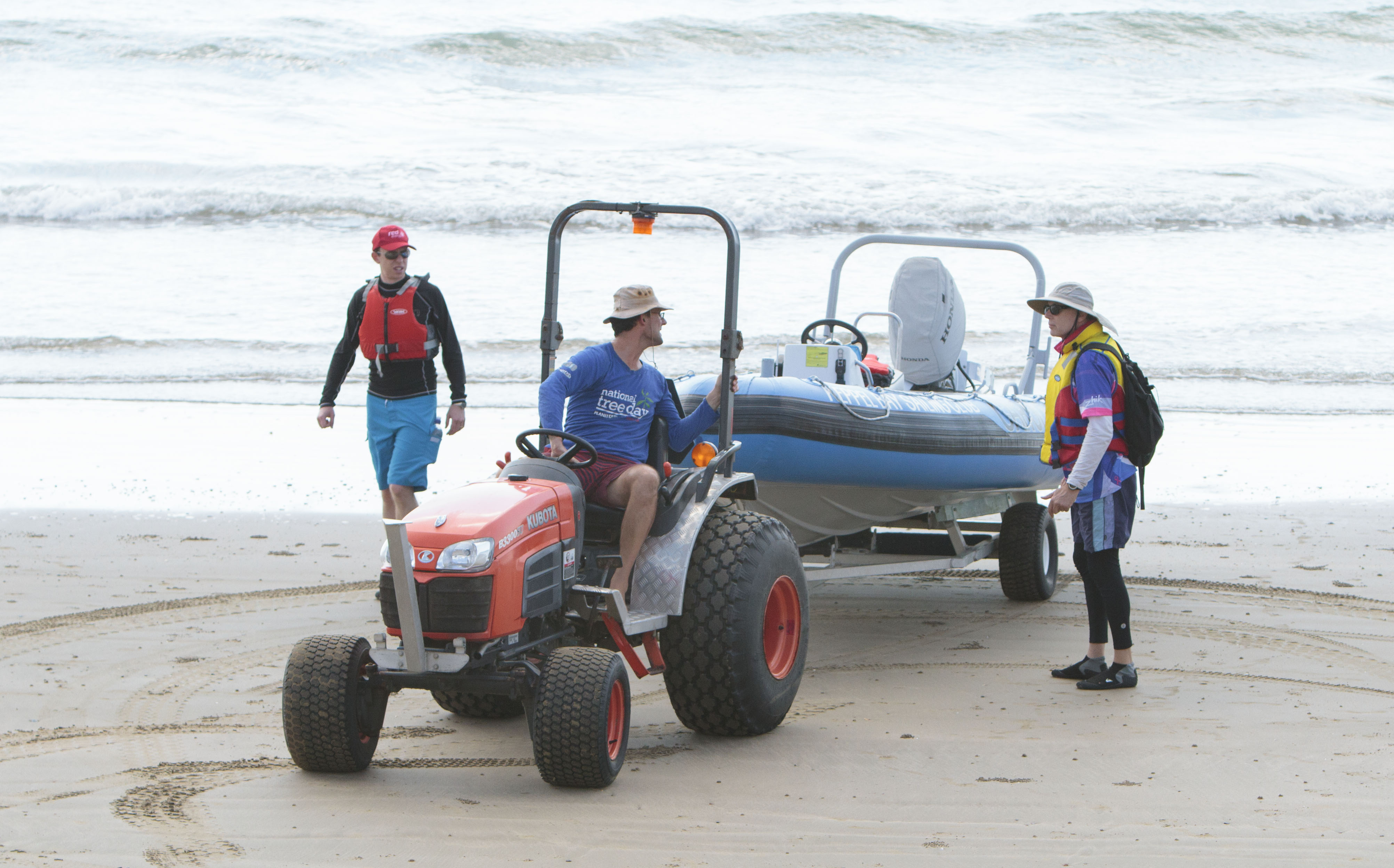 A fleet of 5 power boats for use as safety, course laying and start boats 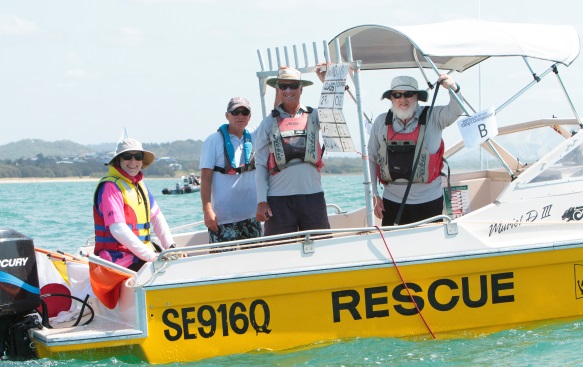 Sufficient water course equipment to cater for up to three courses 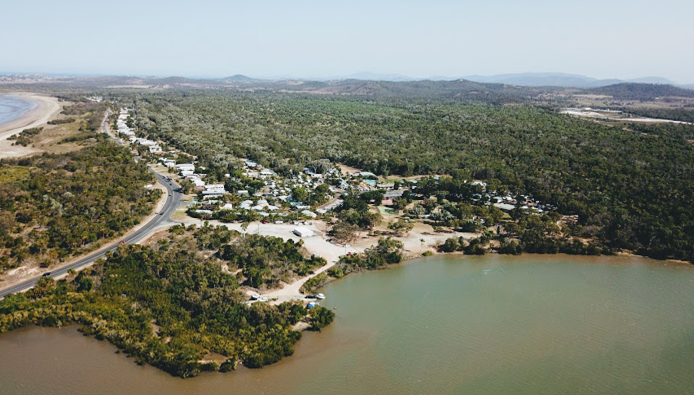 The sheltered waters of the Causeway Lake - perfect for beginner fleets 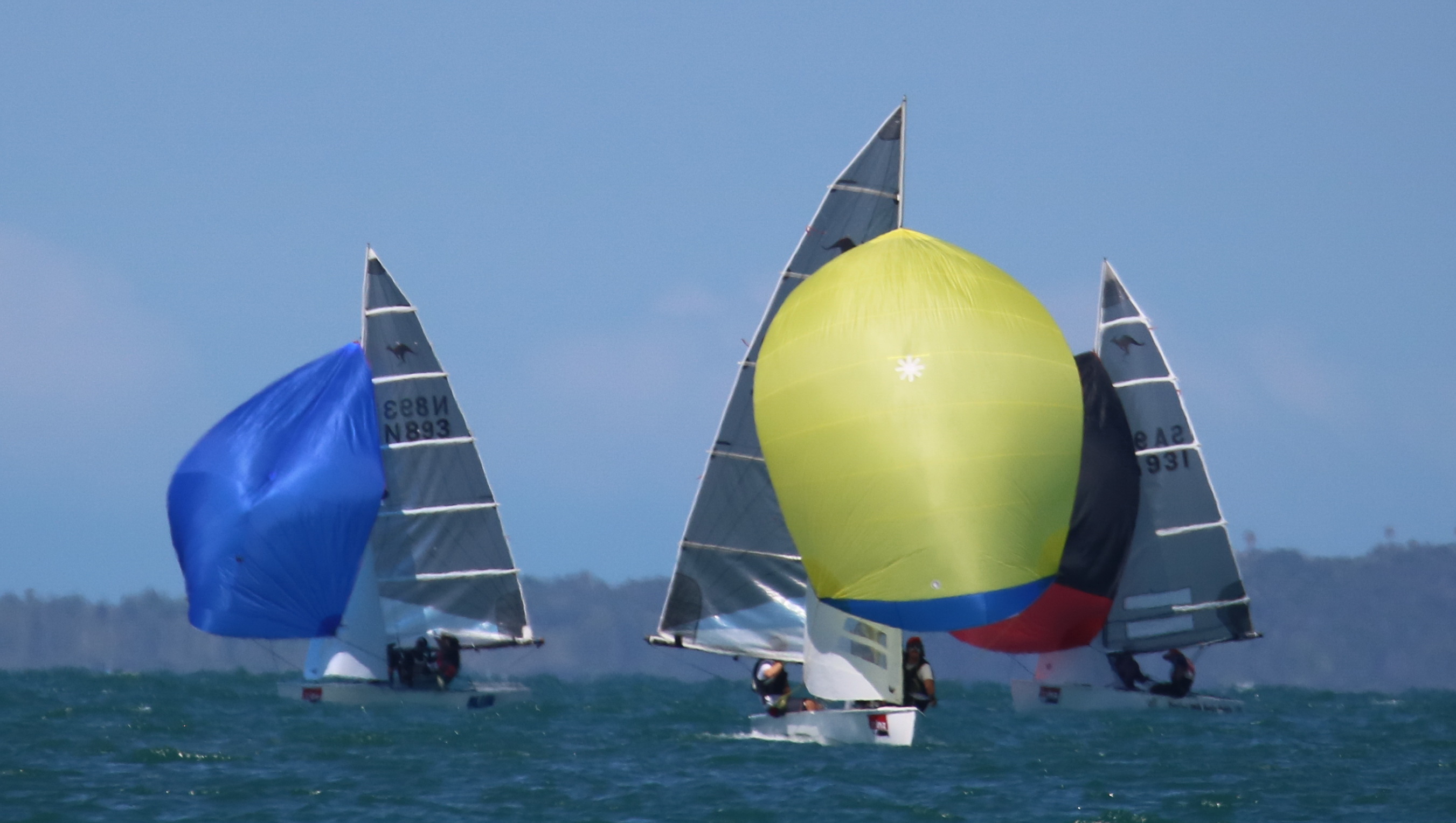 A perfect location to sit back relax and watch the racing

Four restaurants, a cafe and 6 bars to relax and dine

Watch the racing from the Clubhouse deck

Coaching the lasers at the 2018 Youth Camp

ONE OF OUR FRIENDLY SAILING TEAM WILL BE HAPPY TO HELP